Bill Kenney founded the Northern Illinois Historic League in February 2015. Bill holds a BS in Finance and a Masters in Business Administration from Northern Illinois University in DeKalb. Bill has served in a number of capacities involved with Crystal Lake nonprofits dating back over 25 years. Some of these include Little League baseball, the CABA Baseball World Series, Crystal Lake Historical Society founding director (along with wife Diana), and office support for the Salvation Army McHenry County Red Kettle seasonal campaign. Bill had worked for many years with Zurich-American Insurance in Schaumburg in Finance and Information Technology. Bill has substantial background in building and perfecting networks, evidenced by what we see today as the Northern Illinois Historic League.

Roxanne Cheney MSN retired from the VA Health Care System after 35 years as an RN. She served in all levels of the hierarchy from Head Nurse, to Acting Facility Director. She enjoyed working in Quality Improvement the most. During this time, she also served on several boards:    St Mary’s University in Oakland, CA, Community College in San Leandro, CA, Homeless Family Consortium in Reno, NV, and the United Way in Lexington KY. After her retirement she worked briefly as a free-lance health care writer, founded the Friends of Roper Lake State Park, and also founded the Ray Bradbury Waukegan Carnegie Library Board, on which she served as Secretary and Vice President for almost a year. Currently, she is the Secretary on the Northern Illinois Historic League Board.

Tina Beaird is the Genealogy/Local History Librarian at the Plainfield public library and owner of Tamarack Genealogy. She holds a Master’s Degree in Library and Information Science with a specialization in Archives/Preservation from Dominican University in River Forest, IL. Over the years she has been awarded several digitization grants to scan and preserve historic records. Tina is a governing board member of the Oswego Heritage Association and volunteers for other groups extensively. Tina lectures on topics including genealogical research, archival preservation, and Illinois history at national, state and local conferences. She has provided professional research assistance for more than a decade and has been researching her family’s history, as time permits, for over twenty years.

Ron Arnold retired from Robert Morris University after 35 years of service as faculty and as high level official.  He is on the Chicago Loop Alliance Board as well as the Chicago Central Area Committee Board. He actively participated in the Central Association of College and University Business Officers and the National Association of College and university Business Officers.  During this time, he has served on the Comprehensive/Doctoral Institutions Council.  Locally, he has served on the boards of the Crete and Monee Area Chambers of Commerce and was appointed to the Financial Oversight Committee of Crete-Monee School District 201U.  Ron represents the Monee Historical Society. Ron holds a BS in Finance and a Masters in Business Administration from Northern Illinois University in DeKalb.

Gabriel Piemonte is a civic advocate living on the South Side of Chicago, in the Woodlawn community, with his wife, daughter, and grandson. He co-founded the Coalition to Save the Shrine and Save the Shrine, NFP, and is actively involved in the fight to manage change in Jackson Park. Piemonte has worked as a journalist and a writing and editing coach and is on the board of the St. Martin de Porres House of Hope, a women’s shelter in the Woodlawn community. He co-founded and runs Woodlawn Voices and Visions, a program for high school-aged South Side residents to learn videography and develop critical consciousness. He has lived on the South Side for 17 years. 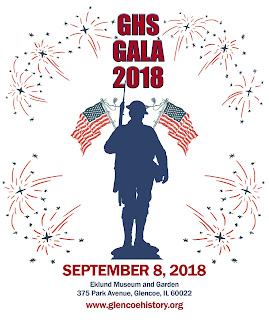 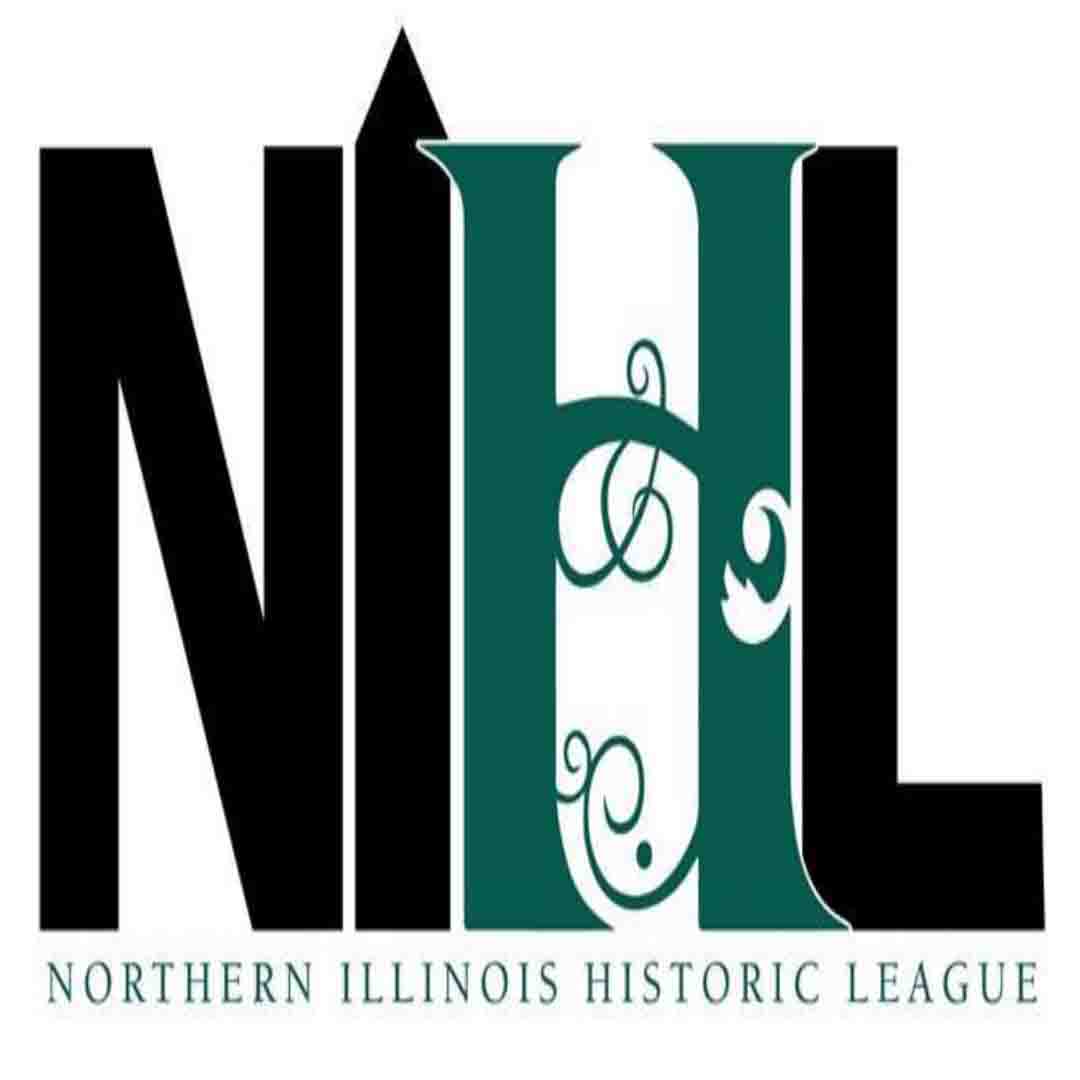